I have owned this Etype for nearly 40 years and it is pretty safe to say that by now, I know every single nut and bolt in its construction. Originally purchased in 1983 ‘to cheer myself up’, I can honestly say it changed my life, I met a vast amount of people because of this car. One of my favourite dinner time stories is how I met my first Jaguar enthusiast. I had owned the car less than two weeks and was in a petrol station filling refilling the tank when a police car pulled in and parked beside me, the officers came over looked around the car and greeted me with the ominous ‘good afternoon sir, is this your car?’. Rather nervously I replied ‘yes but I haven’t had it for long’. The younger officer then asked ‘what speed have you got out of it?’, ‘er no more than 70mph sir’ I replied. ‘No seriously’, he said ‘how fast have you gone?’. ’70mph’ I said, I haven’t had it long’. ‘Oh’ he said, ‘I have had 140mph out of mine….’.

There began a long friendship with said police officer, who introduced me to the Jaguar Drivers Club, a whole bunch of Etype owners and other Jaguar enthusiasts some of which are still friends to date.

It was after a few years of ownership that I saw some rust bubbles on a wheel arch and decided to rectify that, sanding back the damaged area uncovered further rust / poor repairs which meant further sanding back, which uncovered further rust and the cycle continued. Next thing I knew, the car was an empty bodyshell and the restoration began… This website captures the ongoing story 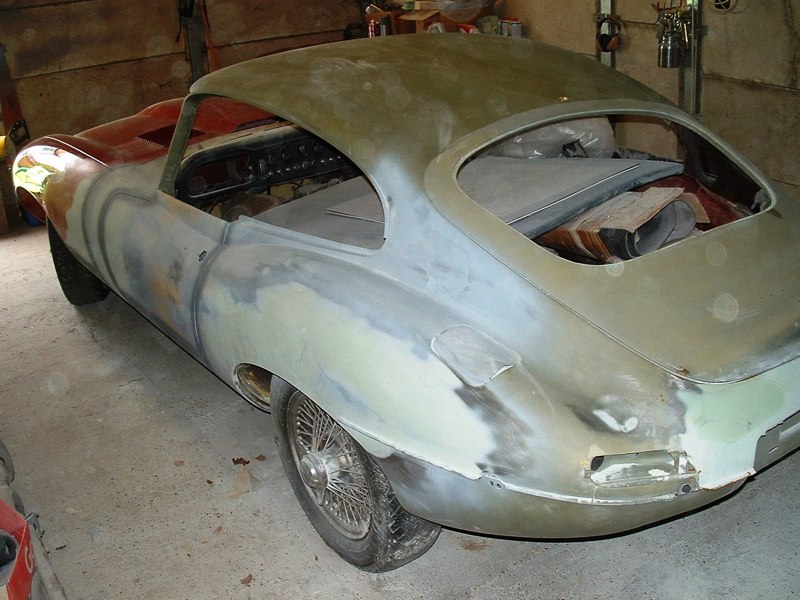 Covering a 10 restoration conducted at home 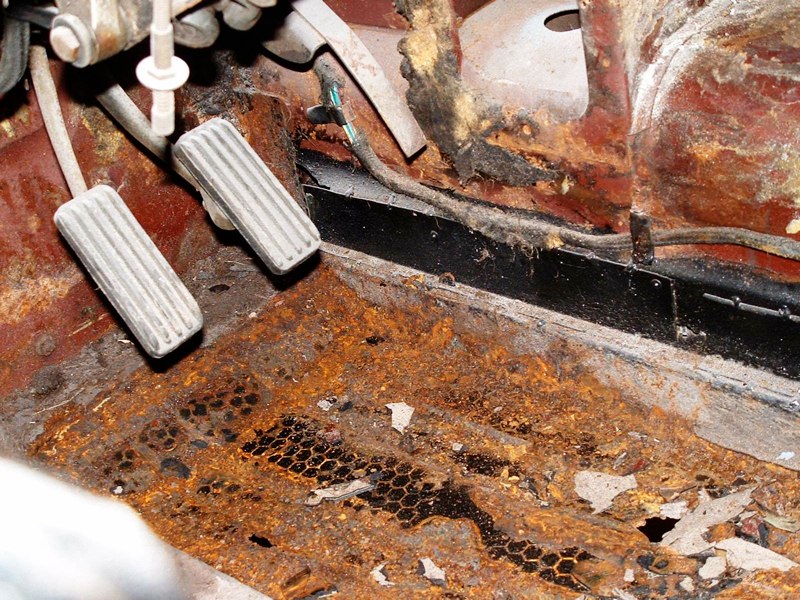 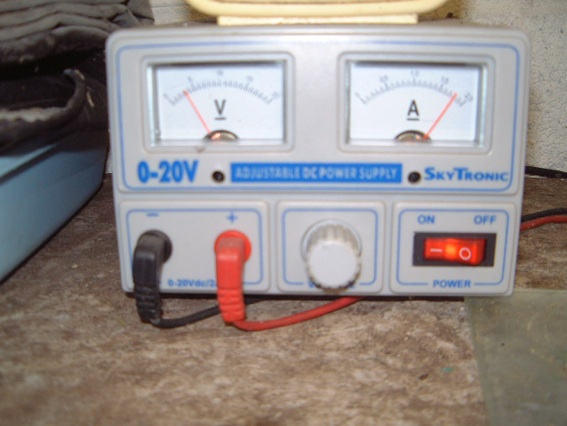 If you have ever wanted to do your own nickel plating – this is a good start.
Its easy!